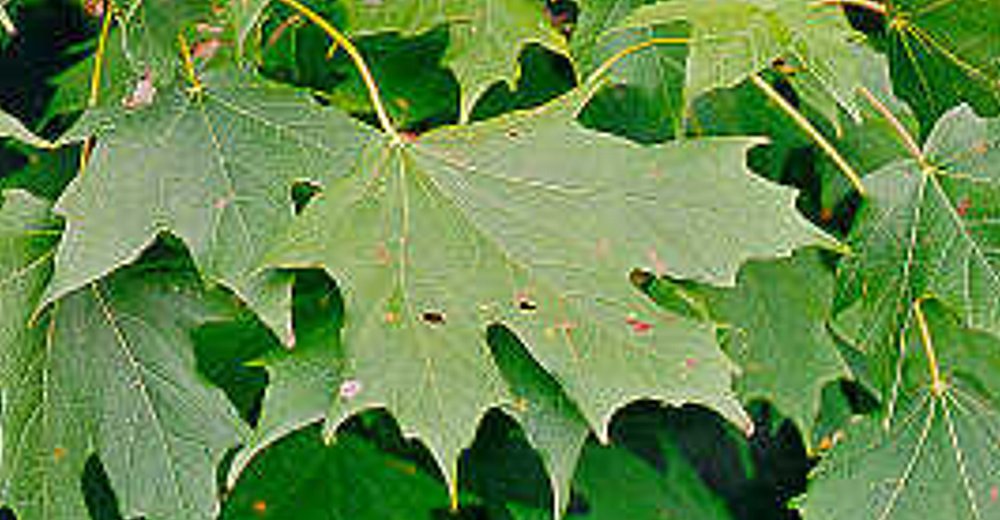 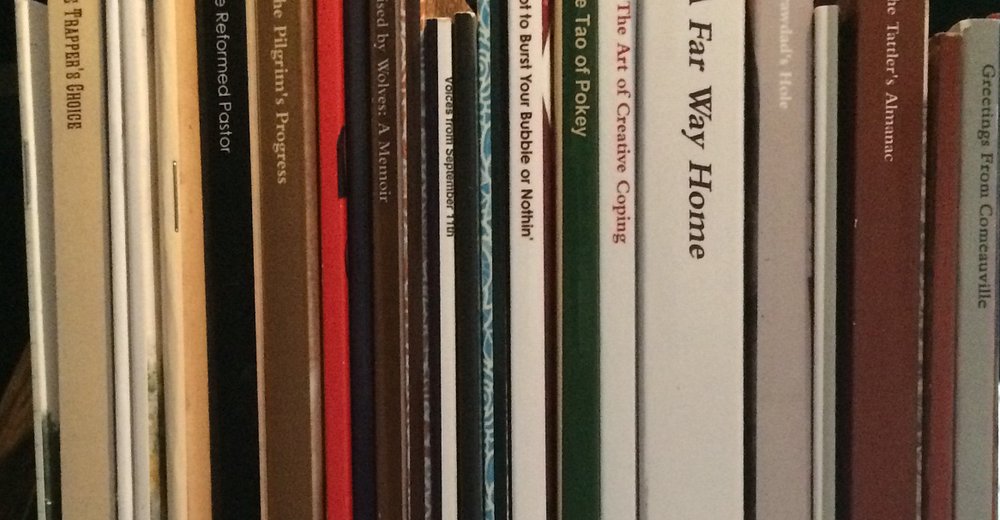 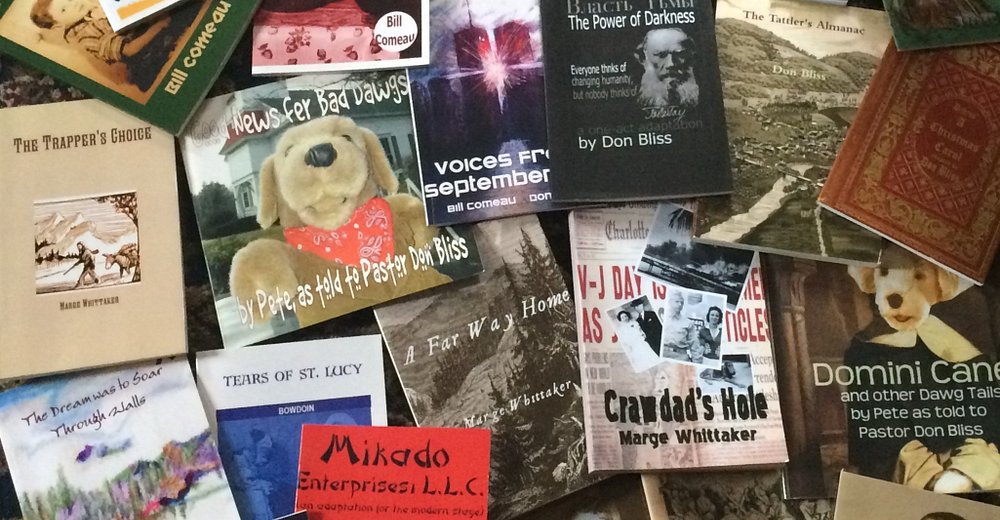 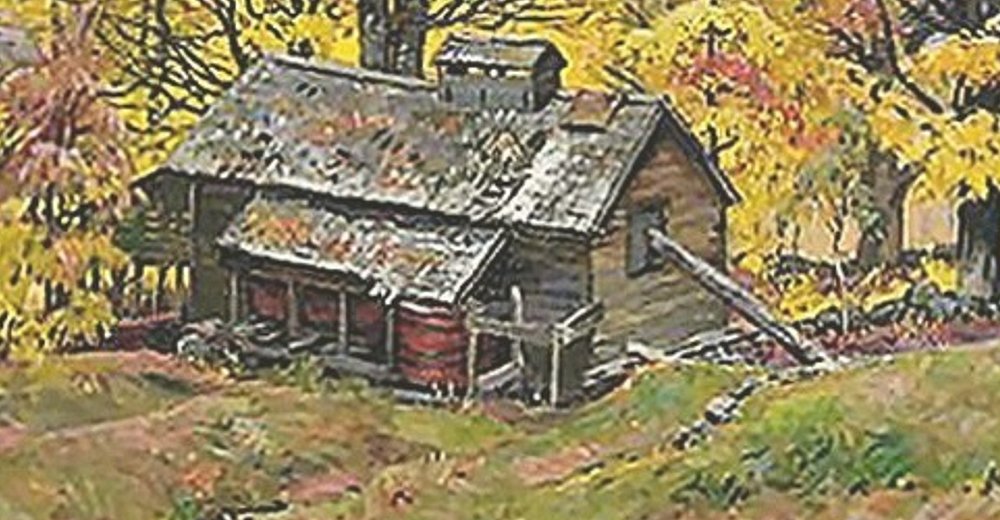 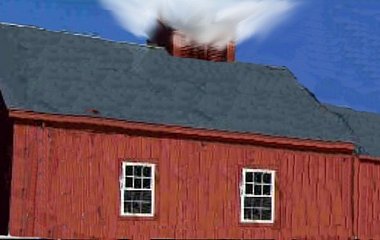 WELCOME TO THE SUGARHOUSE!

Books from Sugarhouse Press span a variety of topics. They have been written over a period of time by local authors with a real gift for storytelling. The theme that unites all of the books selected by Sugarhouse Press is the universality of the human experience presented through accessible voices.

Everything that emanates from the Sugarhouse is pure bliss - from the smell of the wood smoke to the sweet smelling steam to the maple syrup itself. We hope you get as much enjoyment out of these works as we got creating them.

Sugarhouse Press was founded in 2008 by Don Bliss, having been inspired by requests for his stories after decades of appearances as a storyteller/teacher. Finding a way to preserve his works, and eventually those of his friends, students and acquaintances, Don reckoned this to be a sort of Emily Dickinsonian enterprise. That is to say that, when she died, all of Dickinson's body of work lay unpublished in her dresser drawer. By rendering this body of poetry, drama, original fiction and other projects  in published book form, there is at least a good shot that our children won't heave these ideas into the trash when we have left the planet.